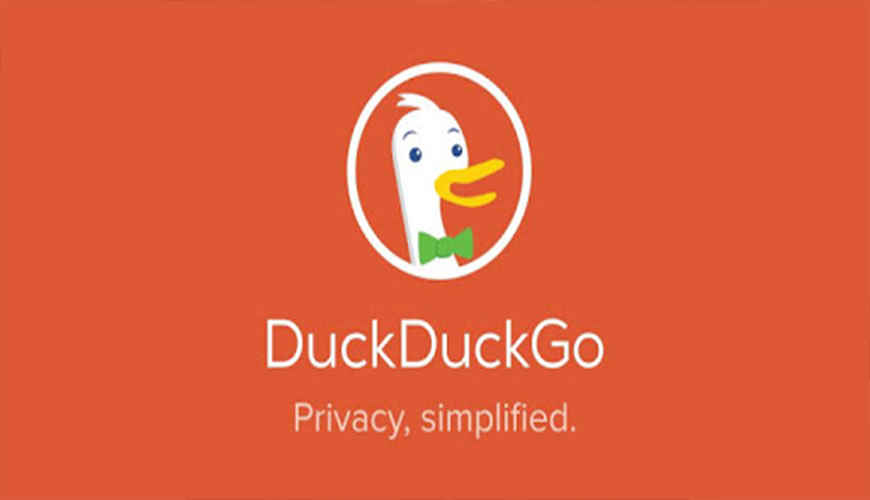 Launched 10 years ago, the company has since developed a tracking-script blocker and other privacy software — and now, they’ve raised $10m to continue building their tools.

Paranoid about privacy before it was cool
DuckDuckGo was founded in 2008, at a time when people were too worried about the paralyzing global recession to think about what Mark Zuckerberg was doing.

The company’s goal was simple: Create a search engine that doesn’t collect any information about users and shows everyone the same information for a given search query.

Duck, Duck, anti-Google
Since DDG last raised money ($3m in 2011), the world has changed. Facebook’s Cambridge Analytica scandal threw tech’s privacy practices into the limelight, and these days the US president is spouting conspiracy theories about Google’s intentions.

But this grave new world means more business for DuckDuckGo.

The company has been profitable since 2014 and recently posted a record 25m searches in one day. It plans to use its recent funding to expand its privacy tools beyond the US. 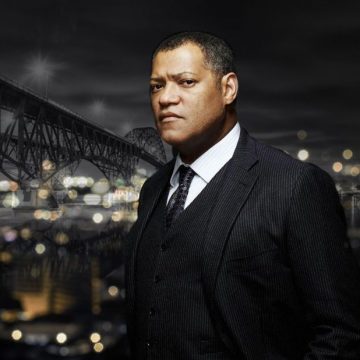 Cray Media Group, LLC to team on upcoming “In Depth”... 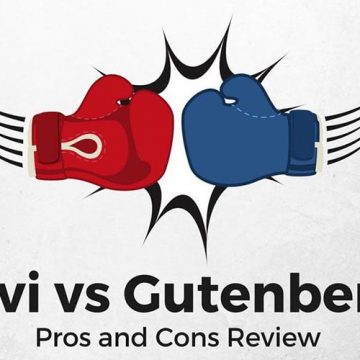 WordPress is about to change forever. For better or worse,... 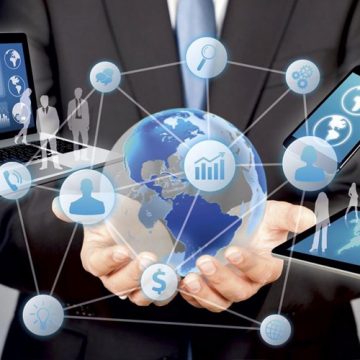 Tech Got You Down?

Tech Got You Down?